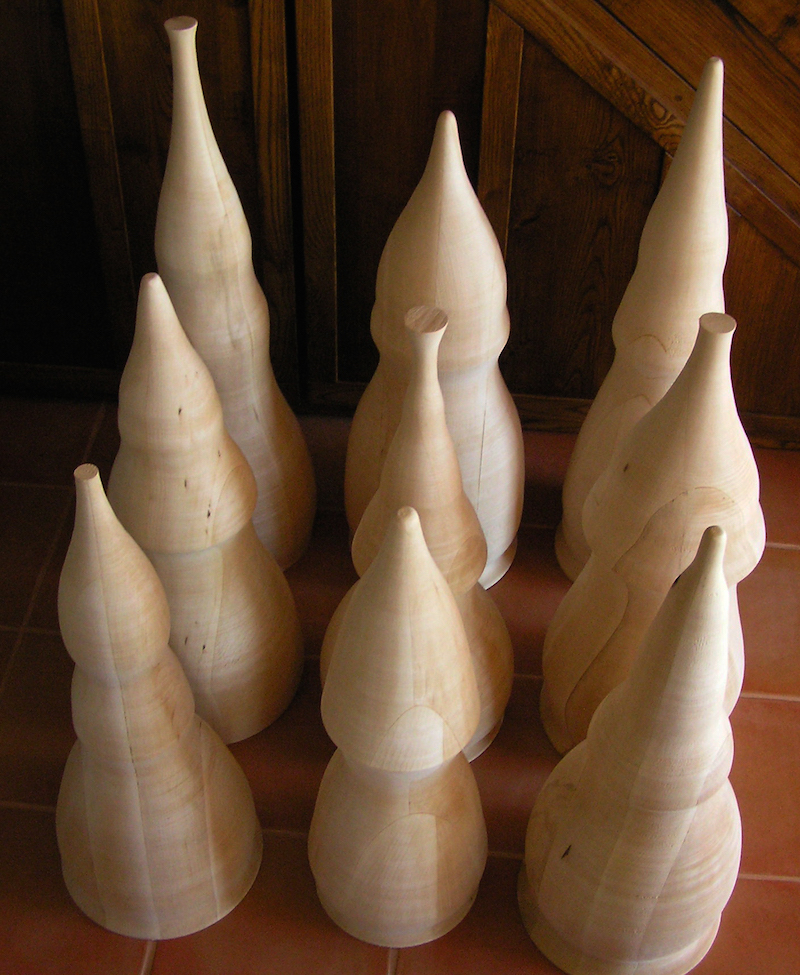 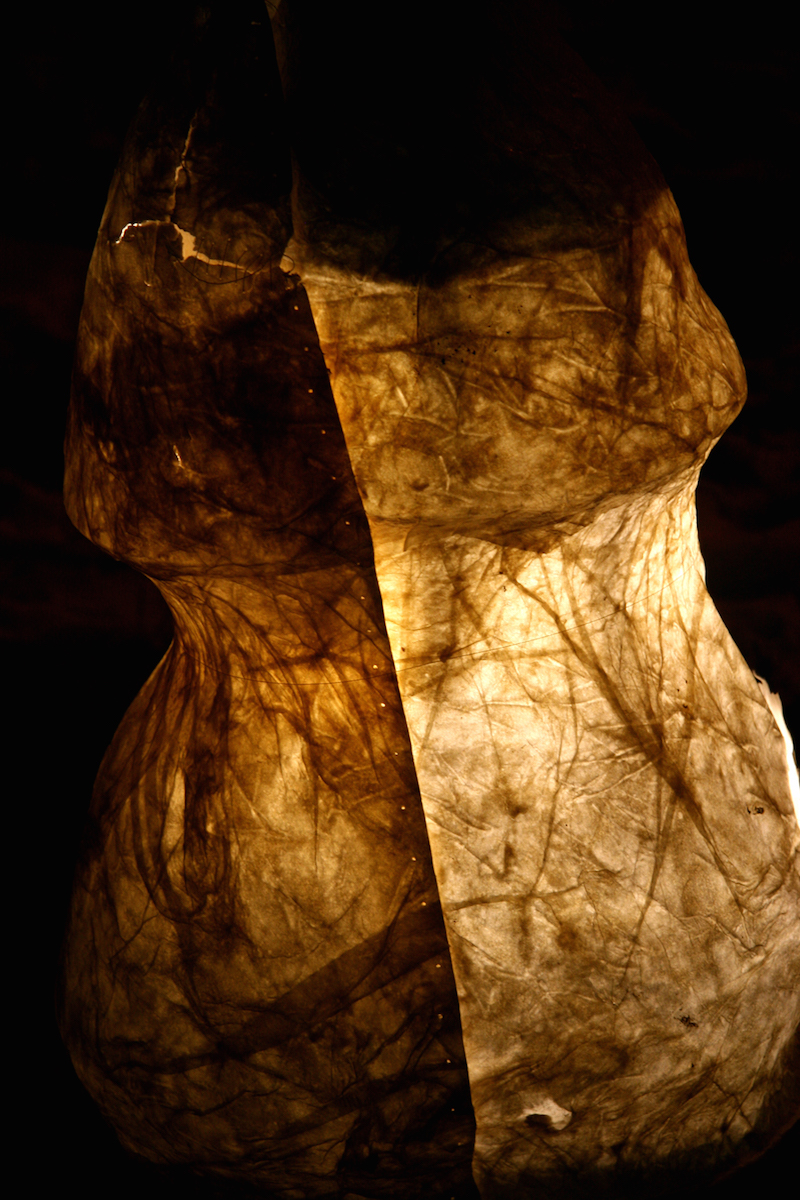 Revolution is a group of nine wood turnings. They were generated from drawn profiles by nine women of the negative space between their legs spaced one foot apart. They stand between 2 and 3 feet high, rotated 360’ turned from built-up blocks of beech. I made them while apprenticing at the studio of woodworker and artist Stephen Hogbin in Lake Charles, Ontario between 2006 and 2007. Revolution is part of an ongoing body of work investigating inversions of positive form and negative space. Inspired by ecstasy-inducing motion such as skipping, spinning, hula-hooping, and the whirling dervish, the sculptures are surrogates, responding to Suzie Plaster Caster’s penis casts while suggesting extended inversions and revisions of masculinity and femininity. The negative space is solidified, phallicized, monumentalized, a virtual plaster cast of a non-object. Each of us at the centre of the universe connects vertically to the earth and sky, and in our turning, to the horizontal plane. Perhaps a stupa is the solidified space of the interior of the Pantheon, both generated from a space/object within our minds/skulls positing an architecture derived from bodily ritual expression. Further explorations of the shape resulted in the two-part exhibition Whirl, where washi paper casts of the turnings were installed in Alexandra Park and King’s College Circle in 2008. The casts were stitched around trees and lamp posts and illuminated at night. 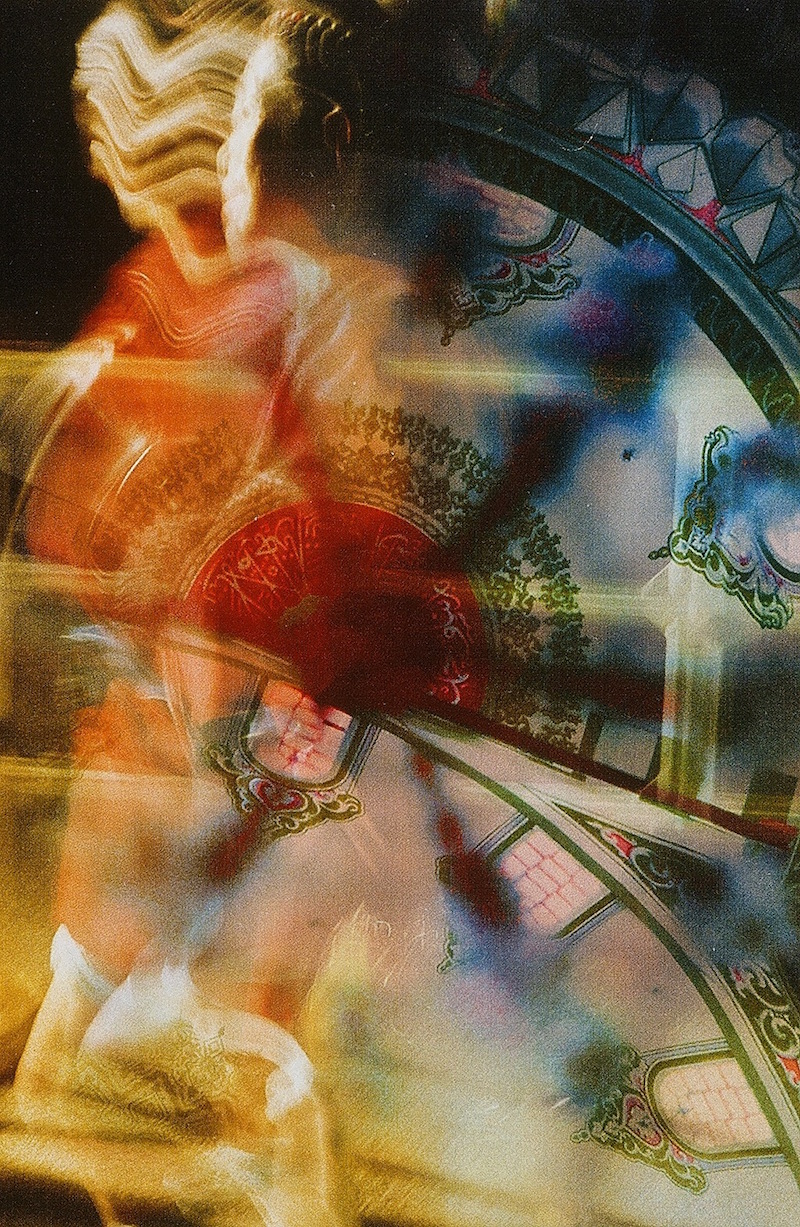 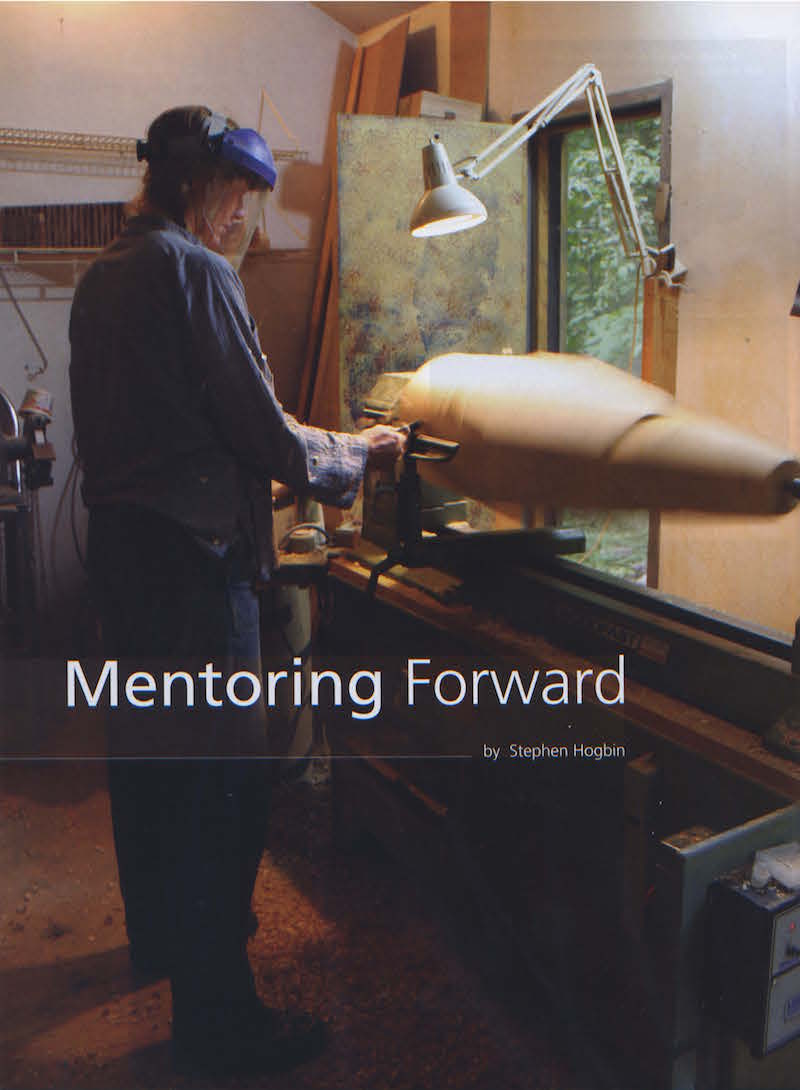 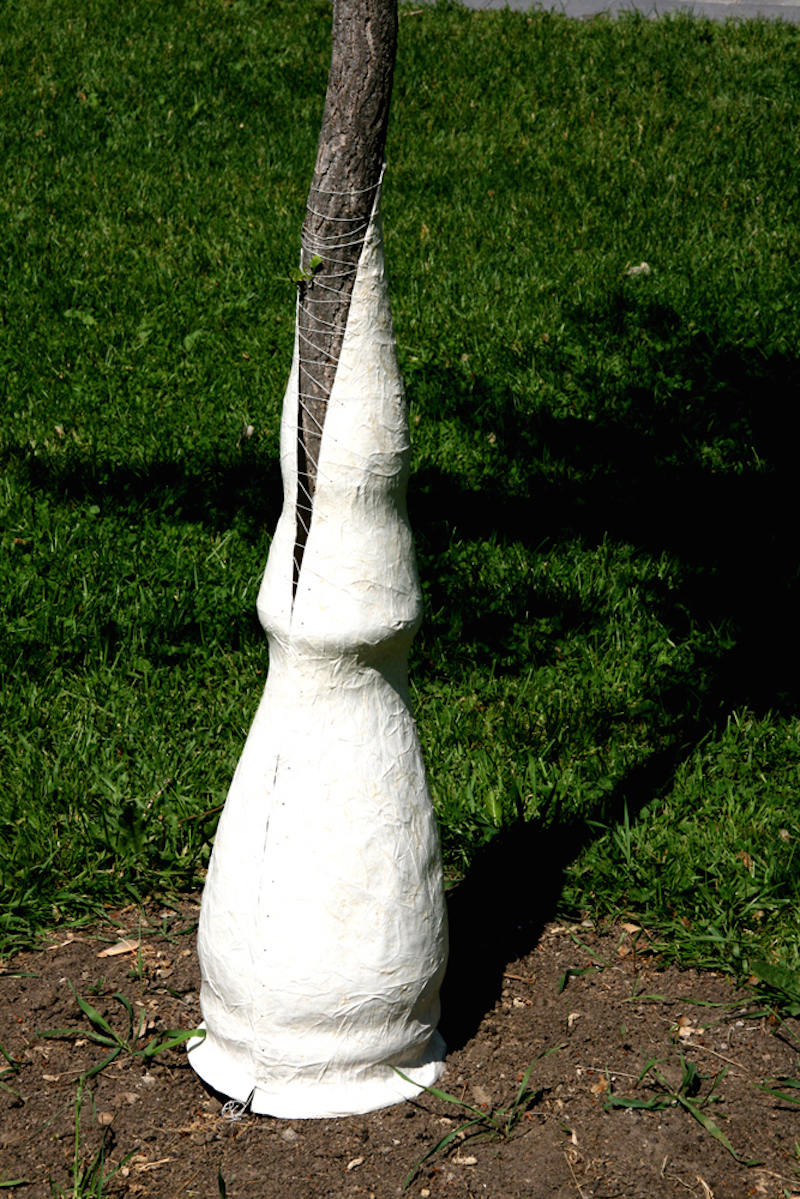