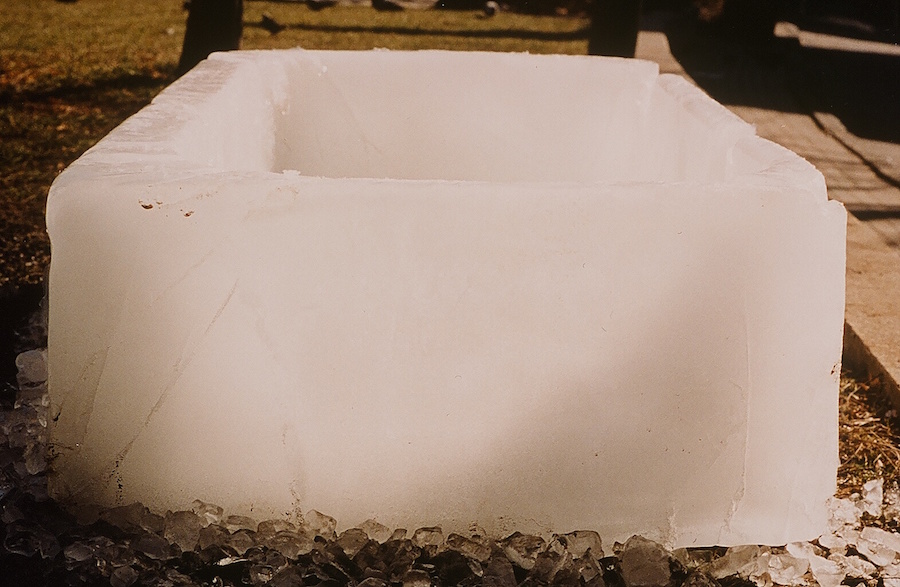 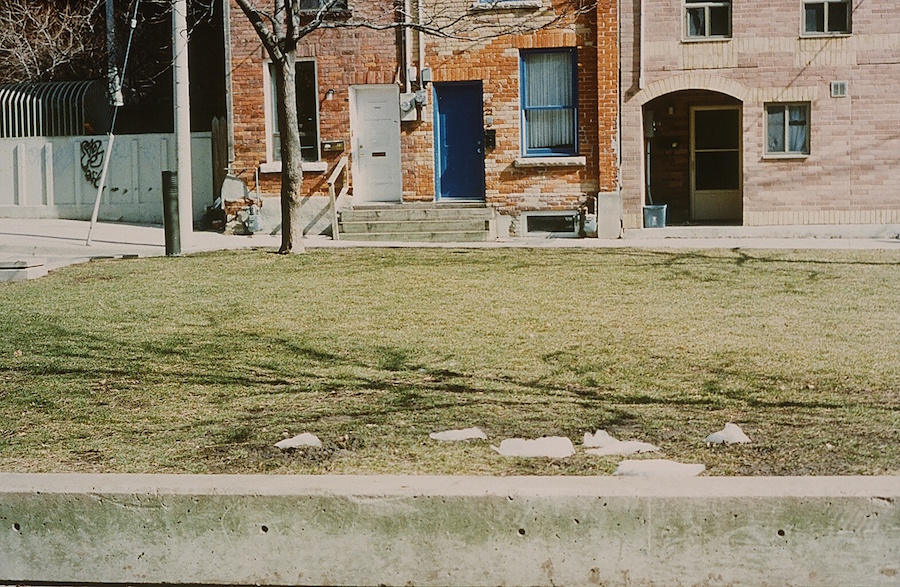 Ice Bath was a cast of the negative of a standard North American steel bathtub in ice. The old tub was inverted and three steel sides were welded to complete the form. The filled form was frozen in a grocer’s freezer and then placed in Toronto’s St. Patrick’s Square behind the Harrison Baths and Swimming Pool in February 2002. The piece became become part of the snow and ice environment, for kids at the daycare across the street to make forts around, melting and then getting snowed on and growing again. The solid/hollows of the body were placed in relation to a public space. It also memorialized the public bathtubs that were removed in the Harrison Baths and Swimming Pool complex, celebrating public bathing spaces threatened by City cutbacks. The ice melted with the spring thaw.

The project inspired a collective ice bath at Sunnyside Bathing Pavilion as part of the celebration Fire on the Water. This eight-foot square bath held 3600 pounds of crushed ice, and was the focus of a cool space for a hot summer day. Wind chimes complimented a soundscape by Juliet Palmer drawn from recordings of Toronto’s major rivers, the Don and the Humber. 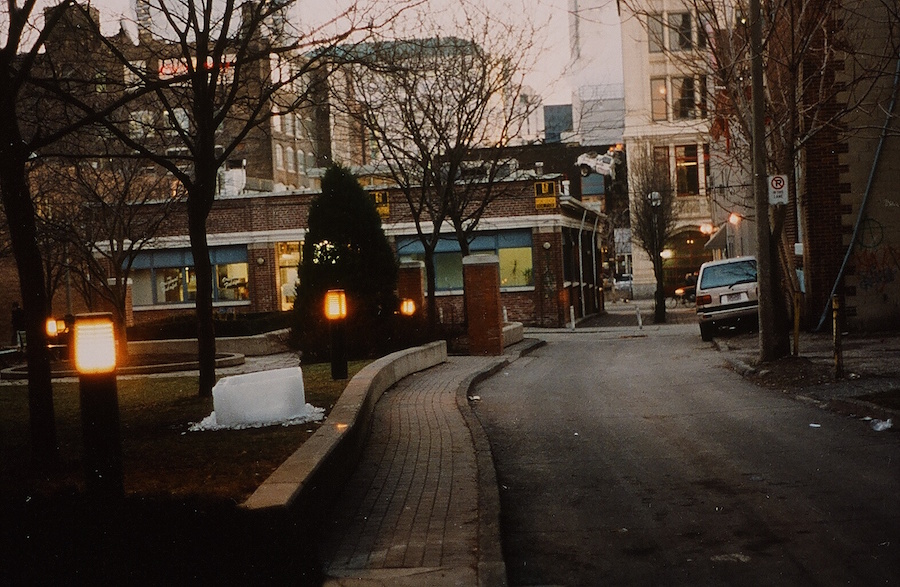 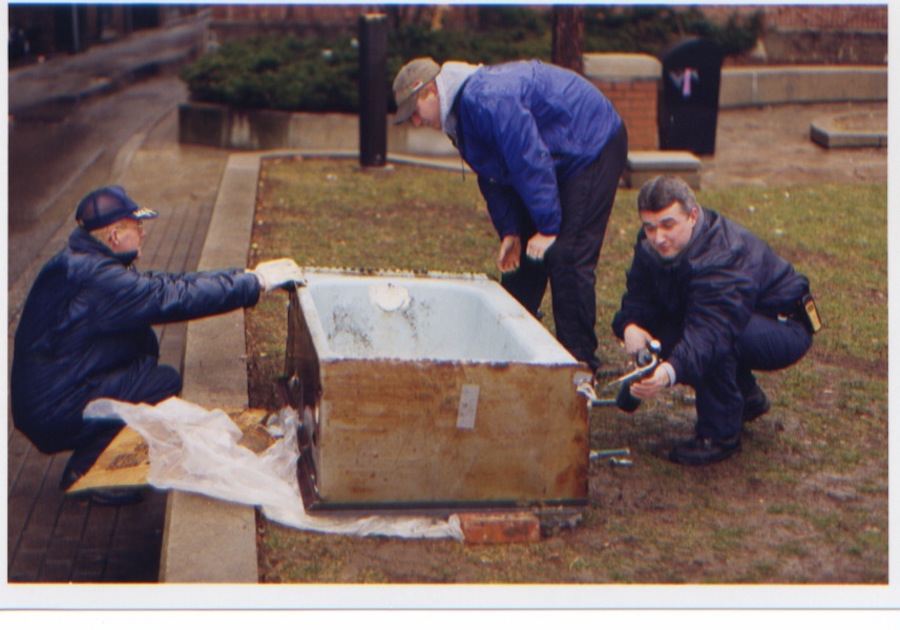 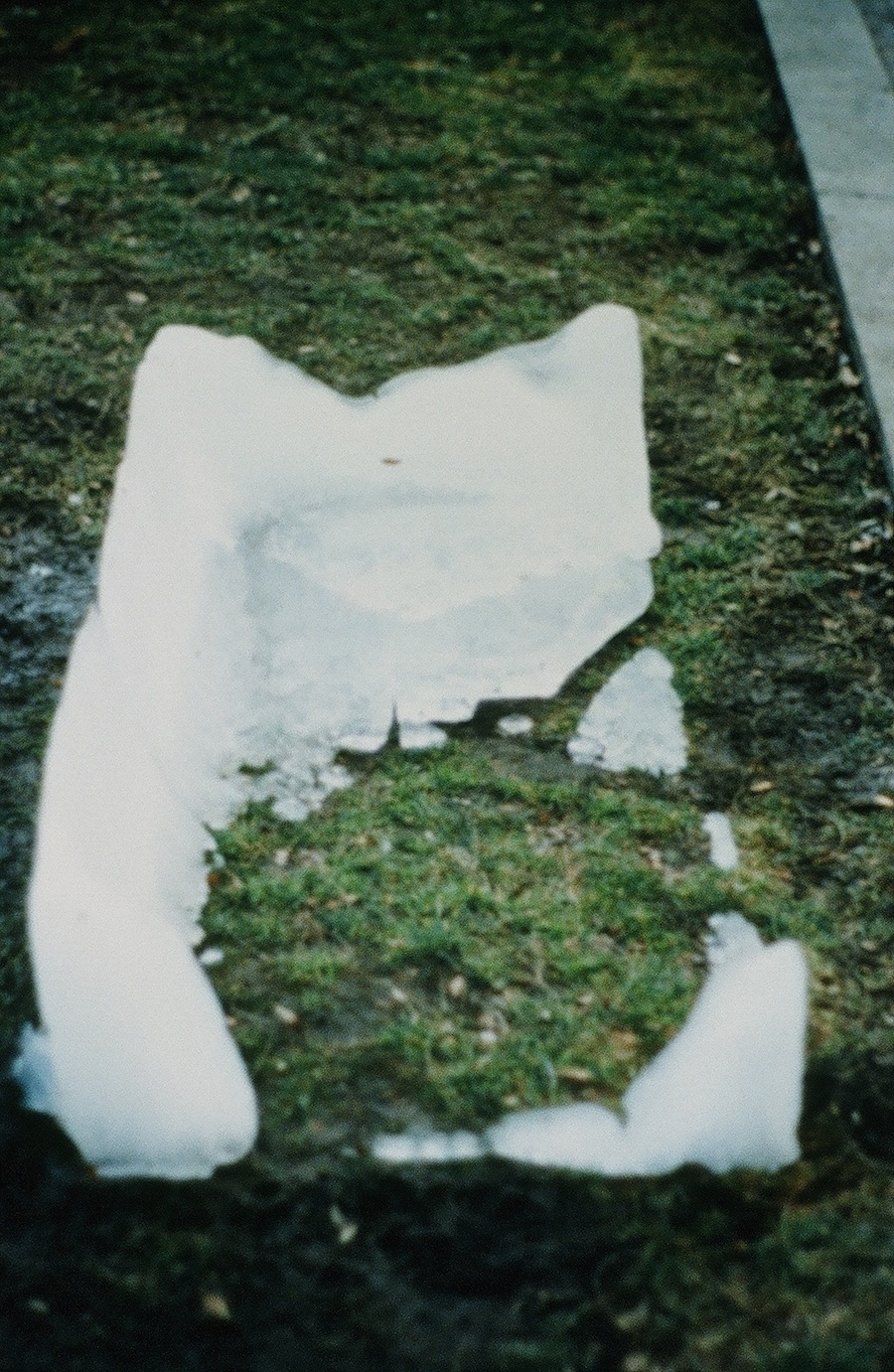 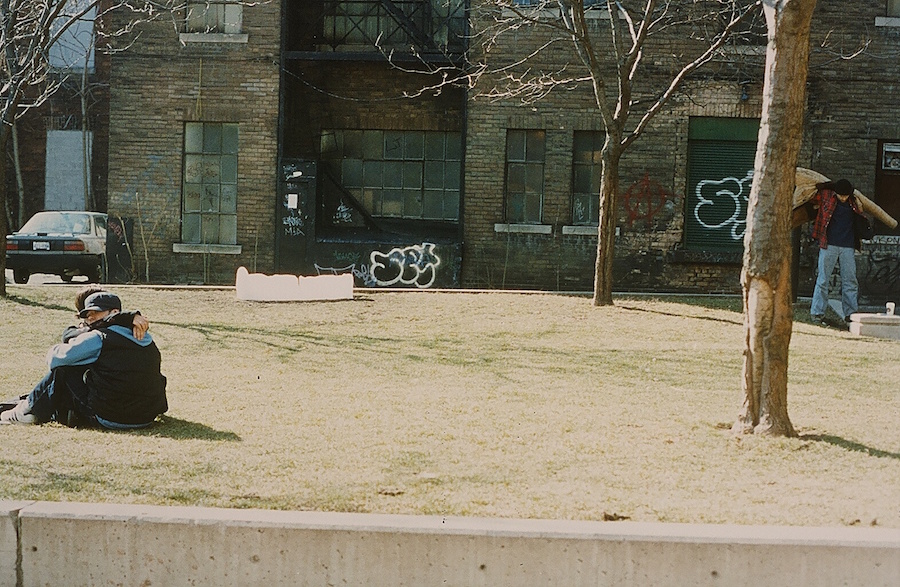 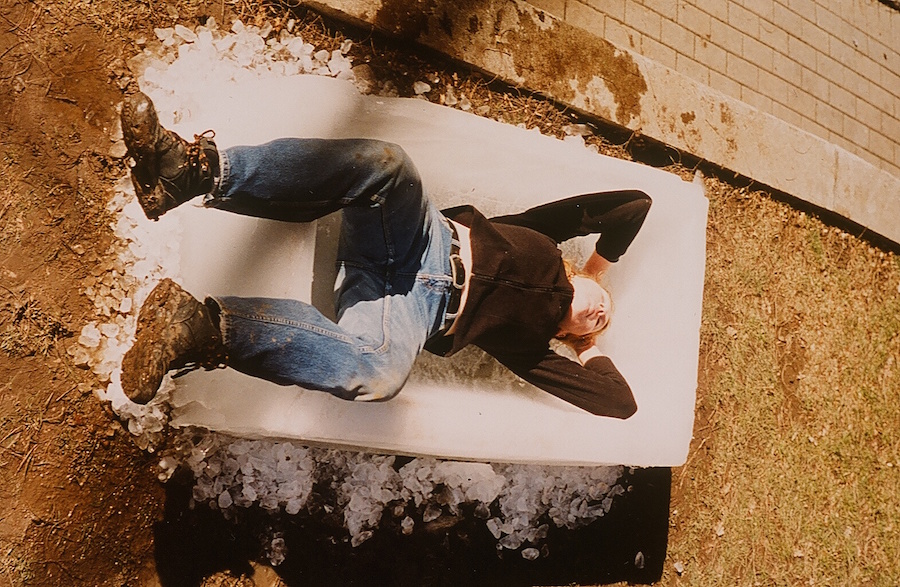 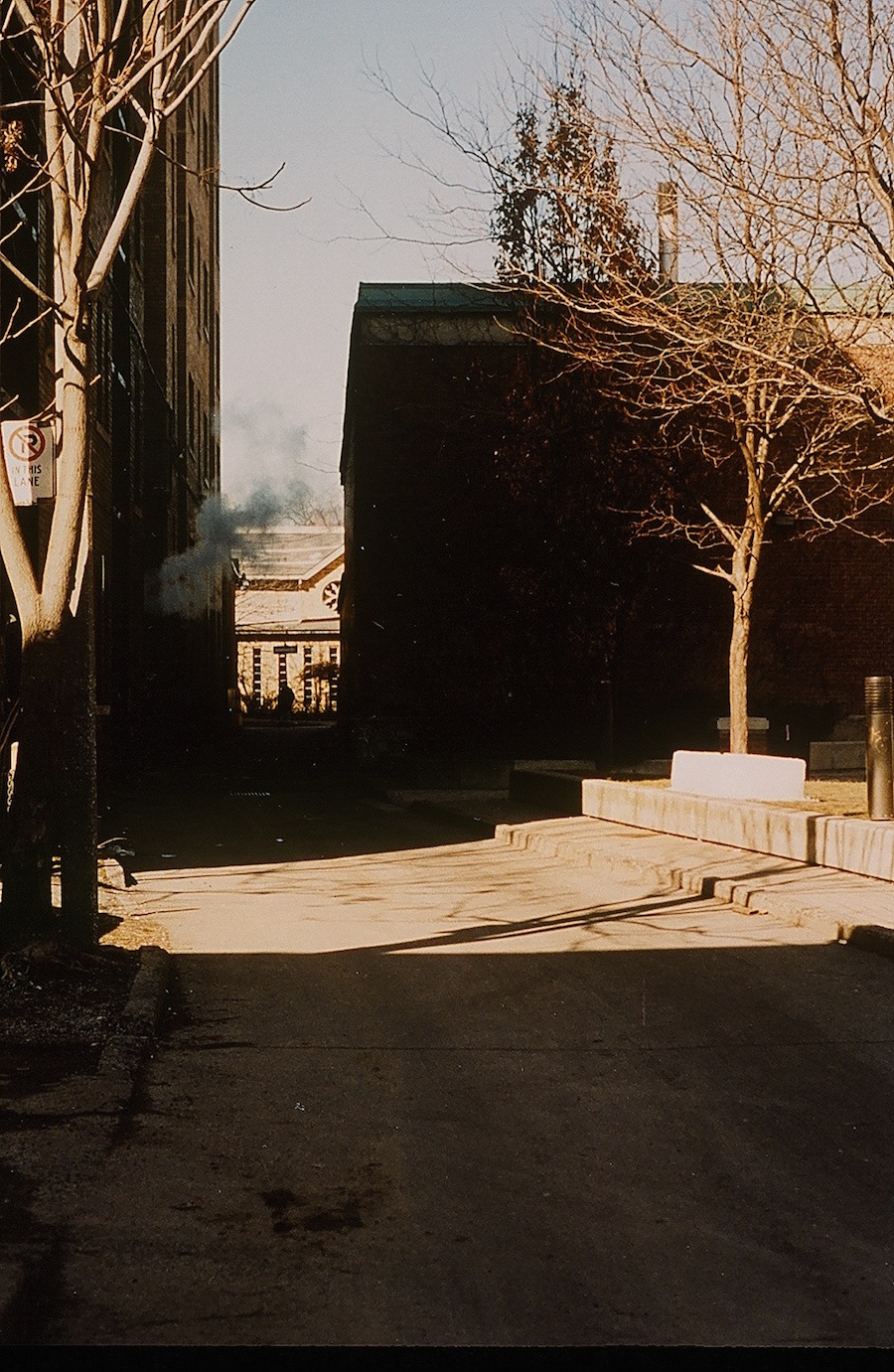