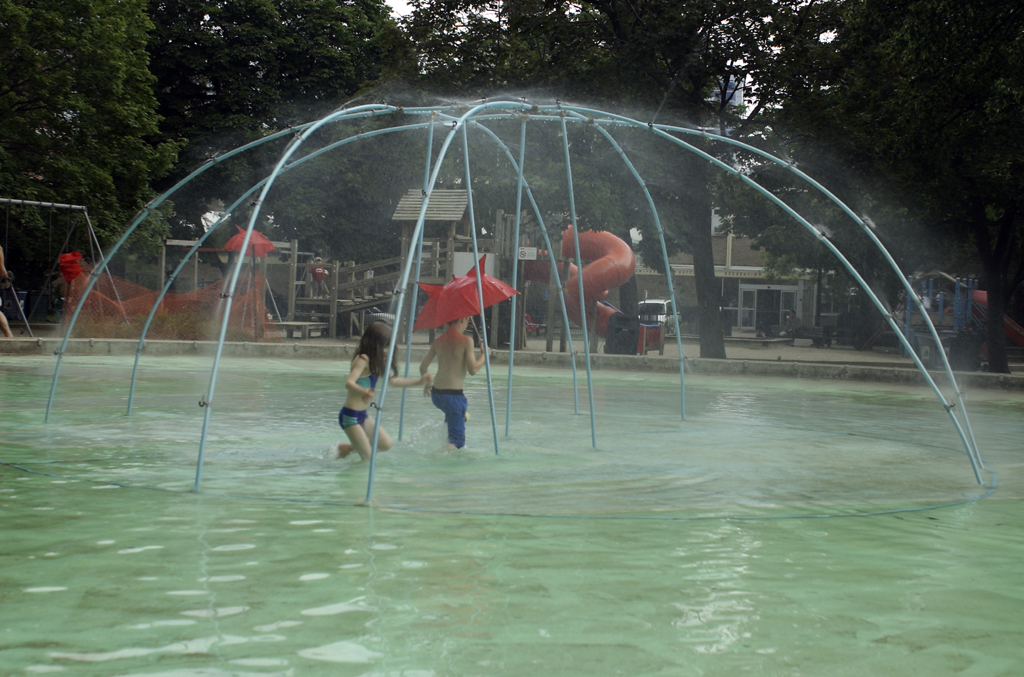 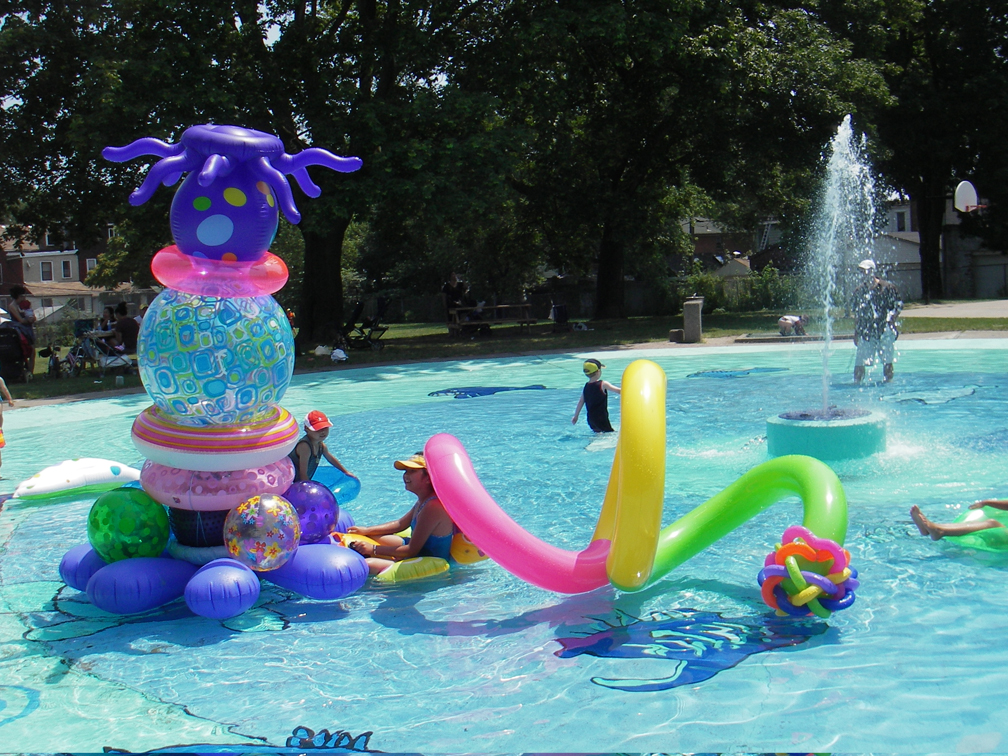 The WADE Collective was created in 2001.This bi-annual, weekend-long installation and performance art event in outdoor wading pools throughout downtown parks was produced in association with YYZ Artists’ Outlet and the City of Toronto’s departments of Culture Economics and Tourism and Parks and Recreation. Each season brought about twenty artists to over a dozen pools with temporary programs involving dance, music, sculpture, education, installation and play. Proposals were required to be interactive and formed to some degree by public participation. The project created a temporal urban infrastructure superimposed on the loosely-connected network of parks and pools, drawing attention to underused resources and opening up possibilities for urban inhabitation through the participation of seasoned and young artists from Toronto, Canada and abroad. The project poses questions about public art and its potential agency in day-to-day life.  Wading pools typically have a well-defined use, time, and user group that could be expanded, exemplifying the under-use of many of our shared resources. We saw in the wading pools the potential for temporary projects that would challenge peoples’ expectation of these places. The recreational places of the city, places for contemplation and pleasure, are spatial disjunctures within the continuous fabric of the working city: the festival is its temporal counterpart. In WADE, the two are combined, giving a provocative moment in the summer pool season.  Unpredictable events link the pools as a networked system in time and space within the city’s metabolism. WADE creates a ripple effect of engagement in city spaces, which would travel beyond the pools into the park, the communities they serve, and the city as a whole. The projects are organized so that audiences can tour them on foot or bicycle easily, while offering a tour of the network of city parks and recreation facilities. For a weekend, these temporary events add to the regular community use of the site, reinventing possibilities of use and participation. In all of these projects, my hope is that the erosion of the accepted role of the audience as spectator extends into other public spaces and spheres of activity.  WADE proposes that wading pools are valuable as landmarks within communities for the gathering spaces they offer and the public play activities they support; they are also valuable as a system within the city, linking communities together and celebrating our shared water resources. 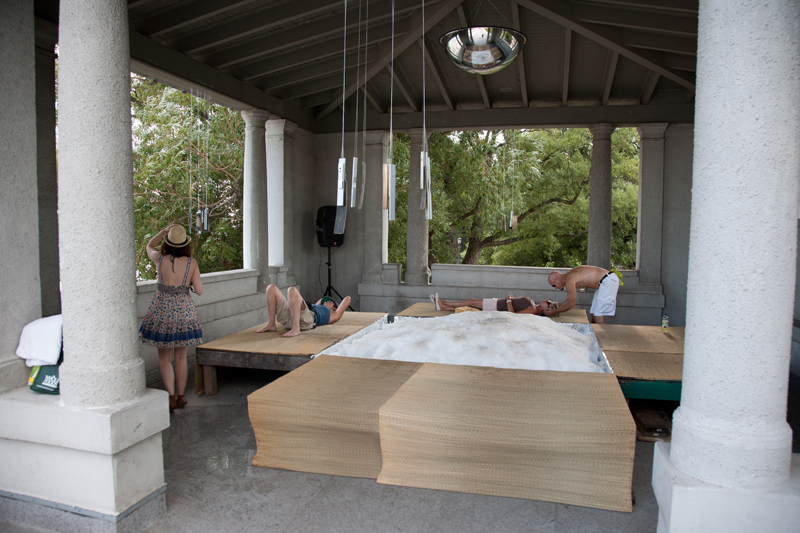 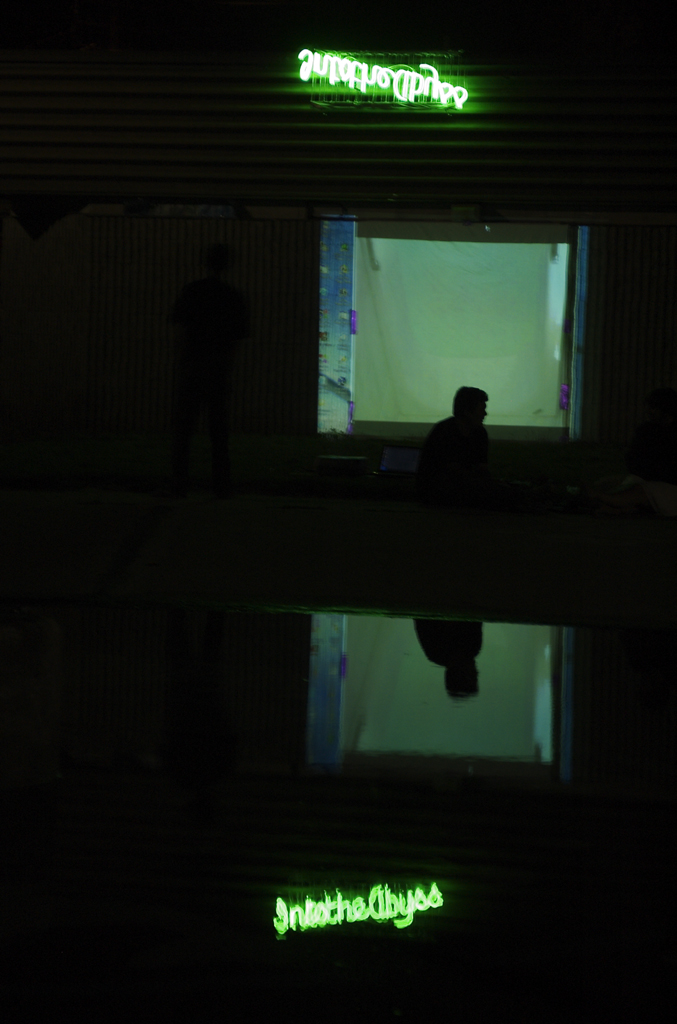 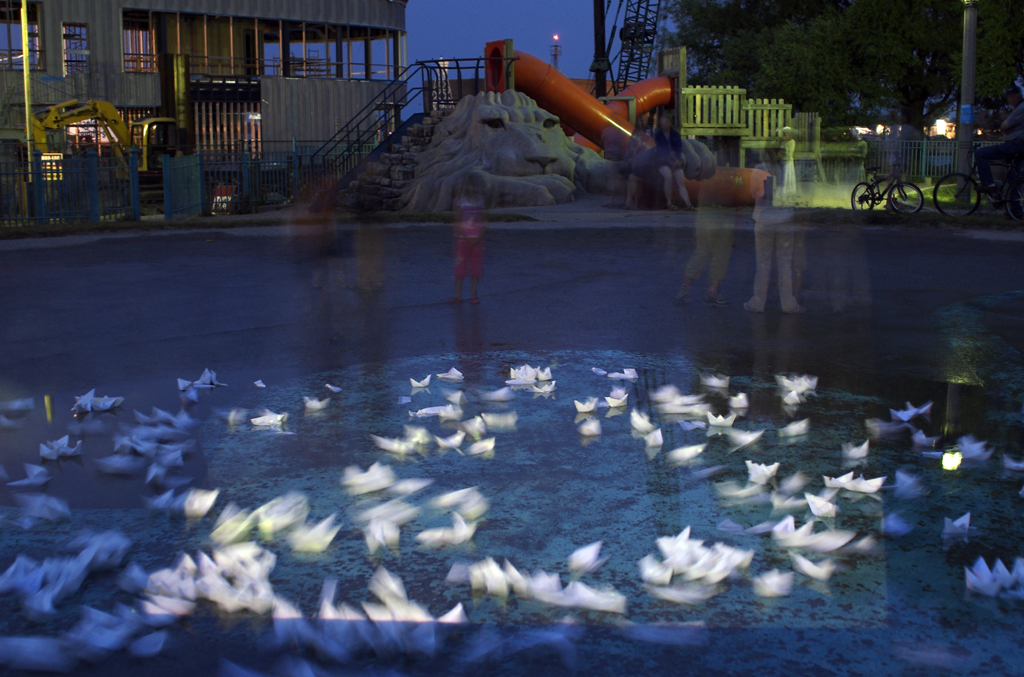 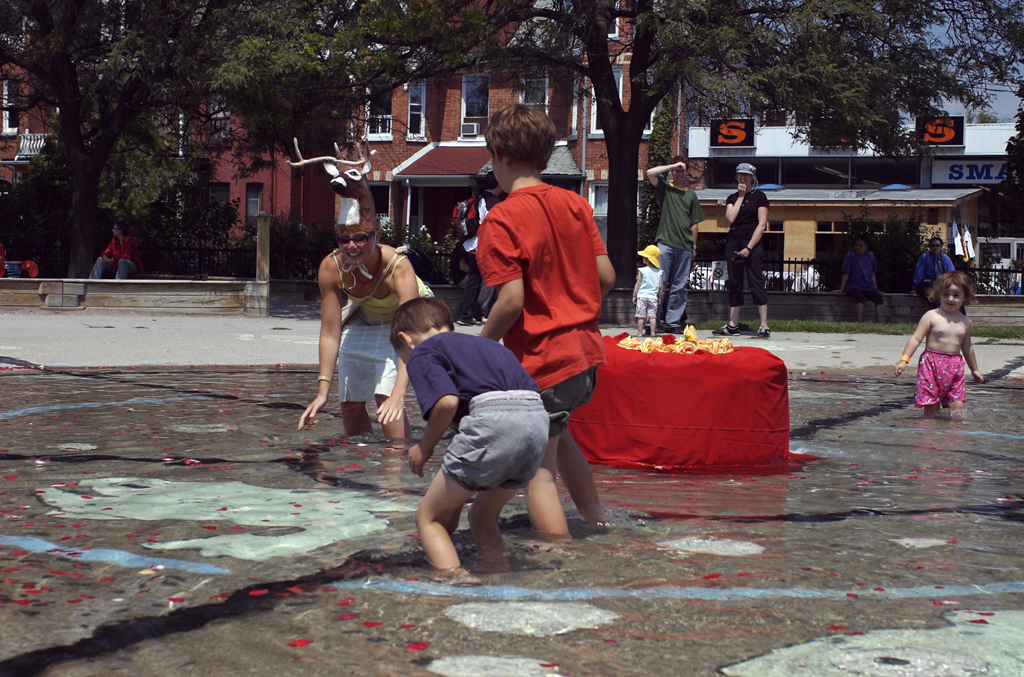 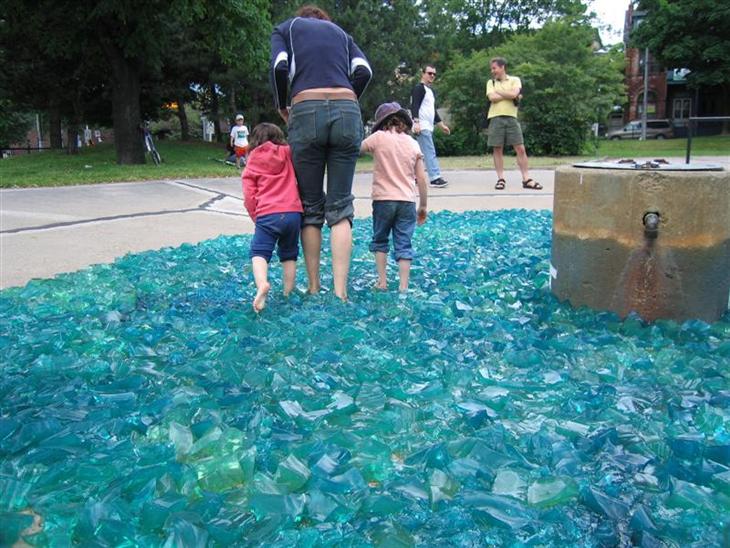 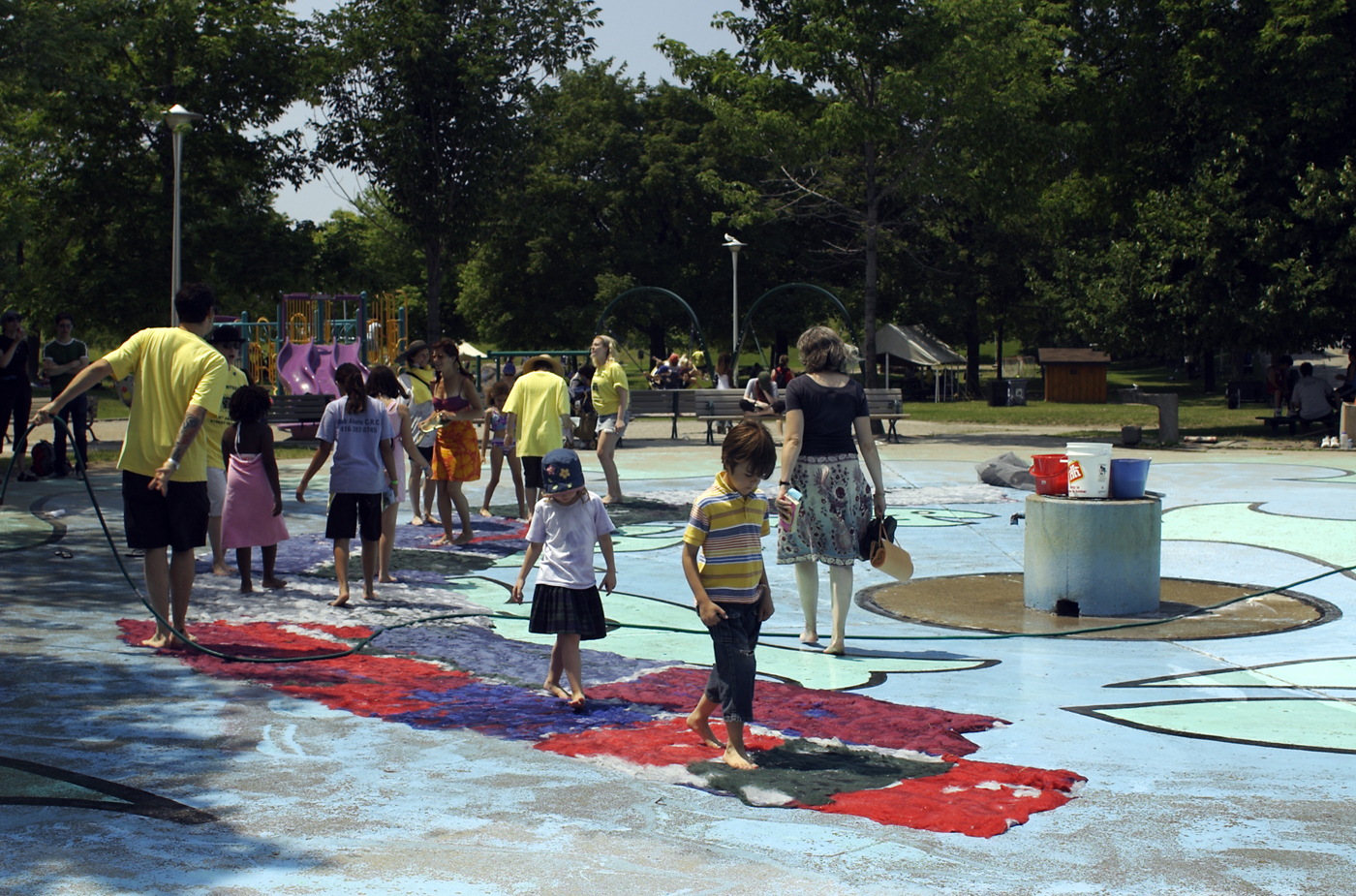 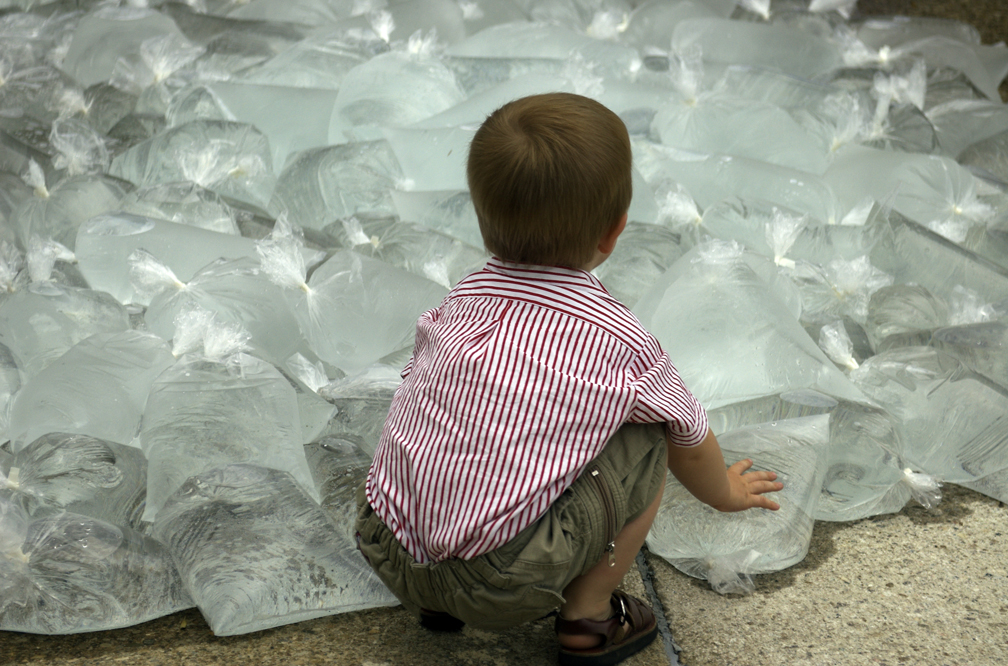