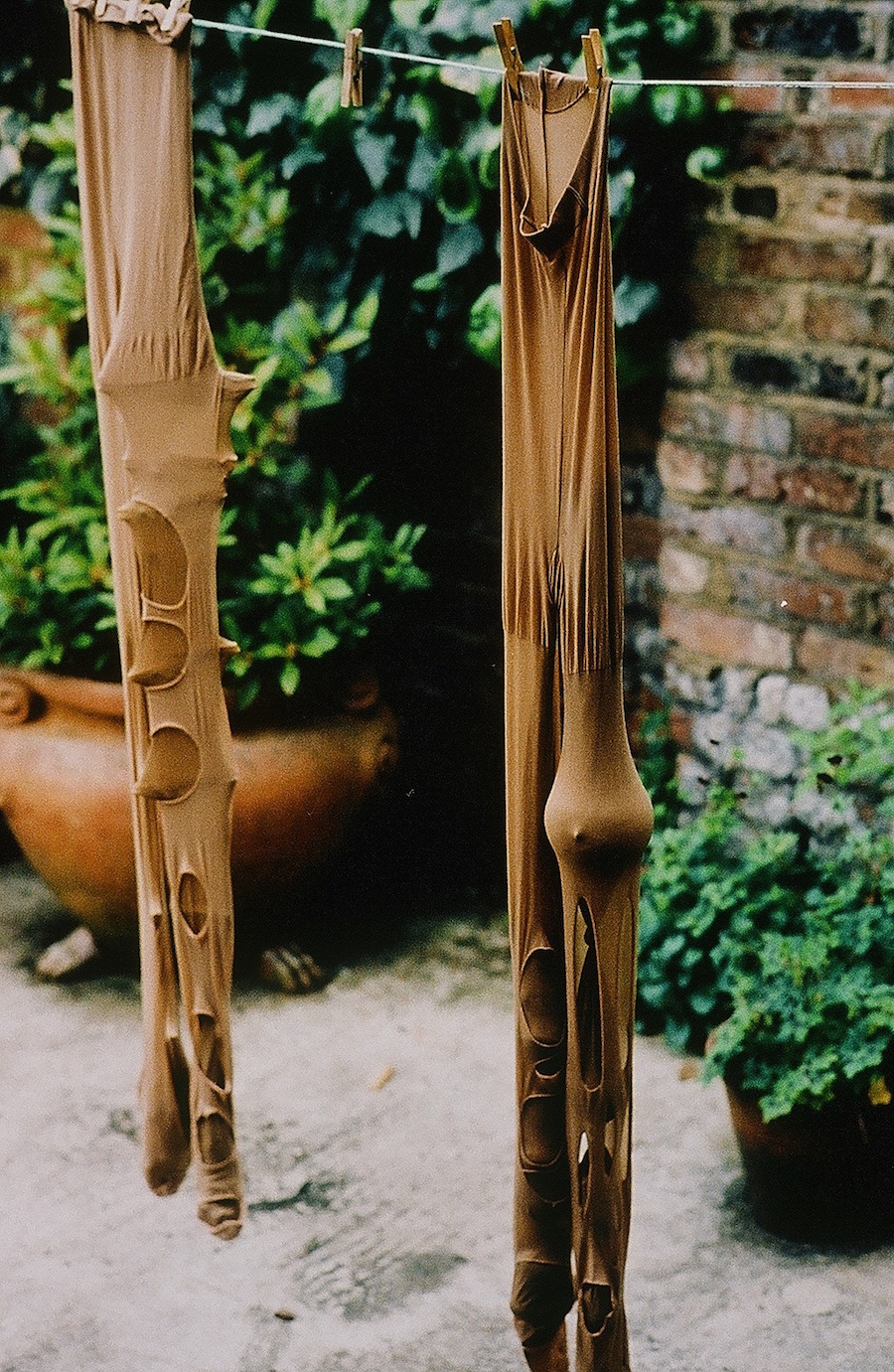 Part of a series of studies exploring the sculptural and architectural qualities of nylon stockings, the first of which happened in two-dimensional bas relief. They resonate strongly with representations of the feminine and the body, singularity and multiplicity. Years later I discovered the amazing work of Senga Nengudi from the 1970s, where she expanded this medium into its complex social, sexual and racial potentiality. Later studies of legs and the spaces between legs transformed into pieces such as Revolution. 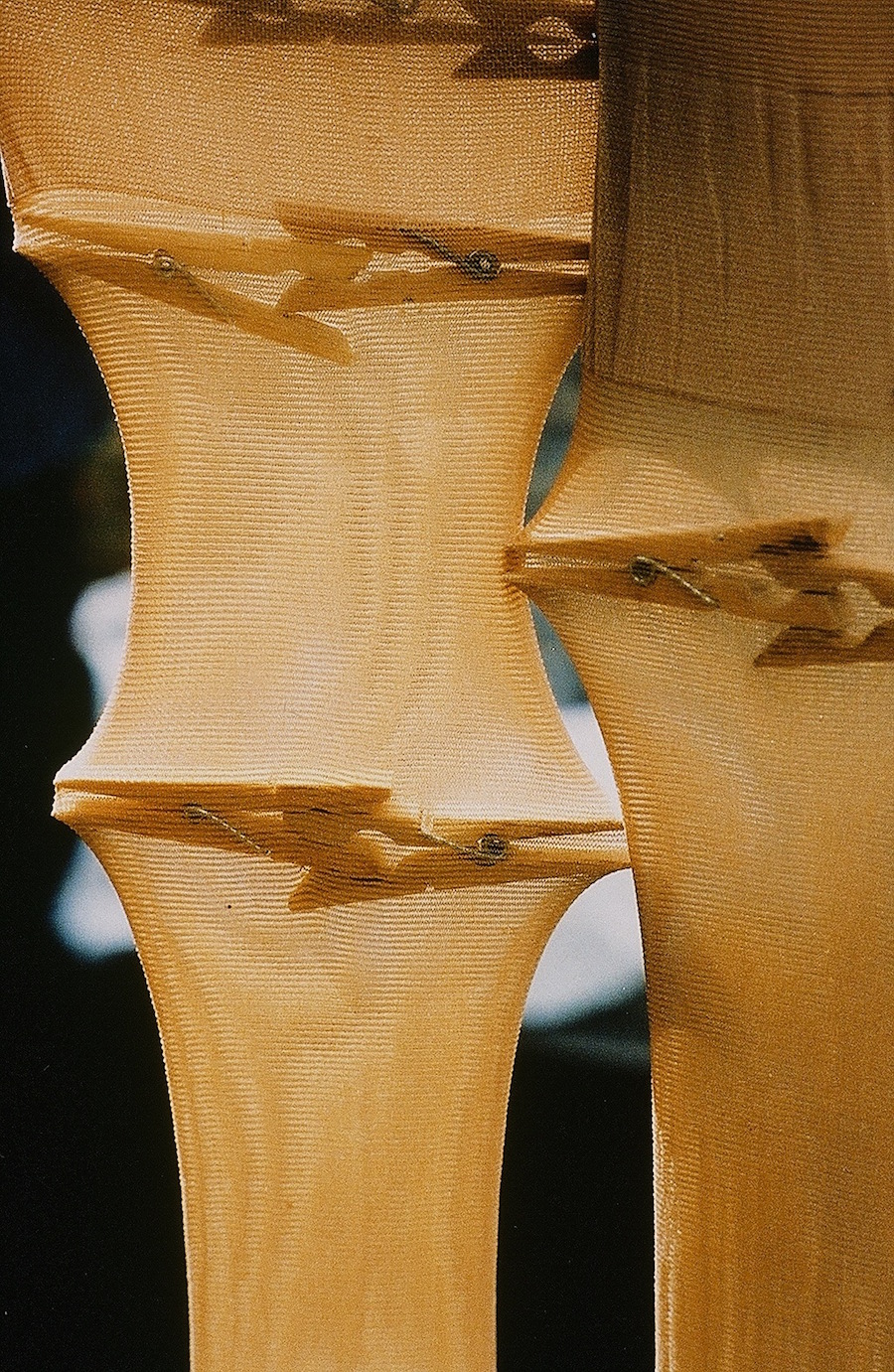 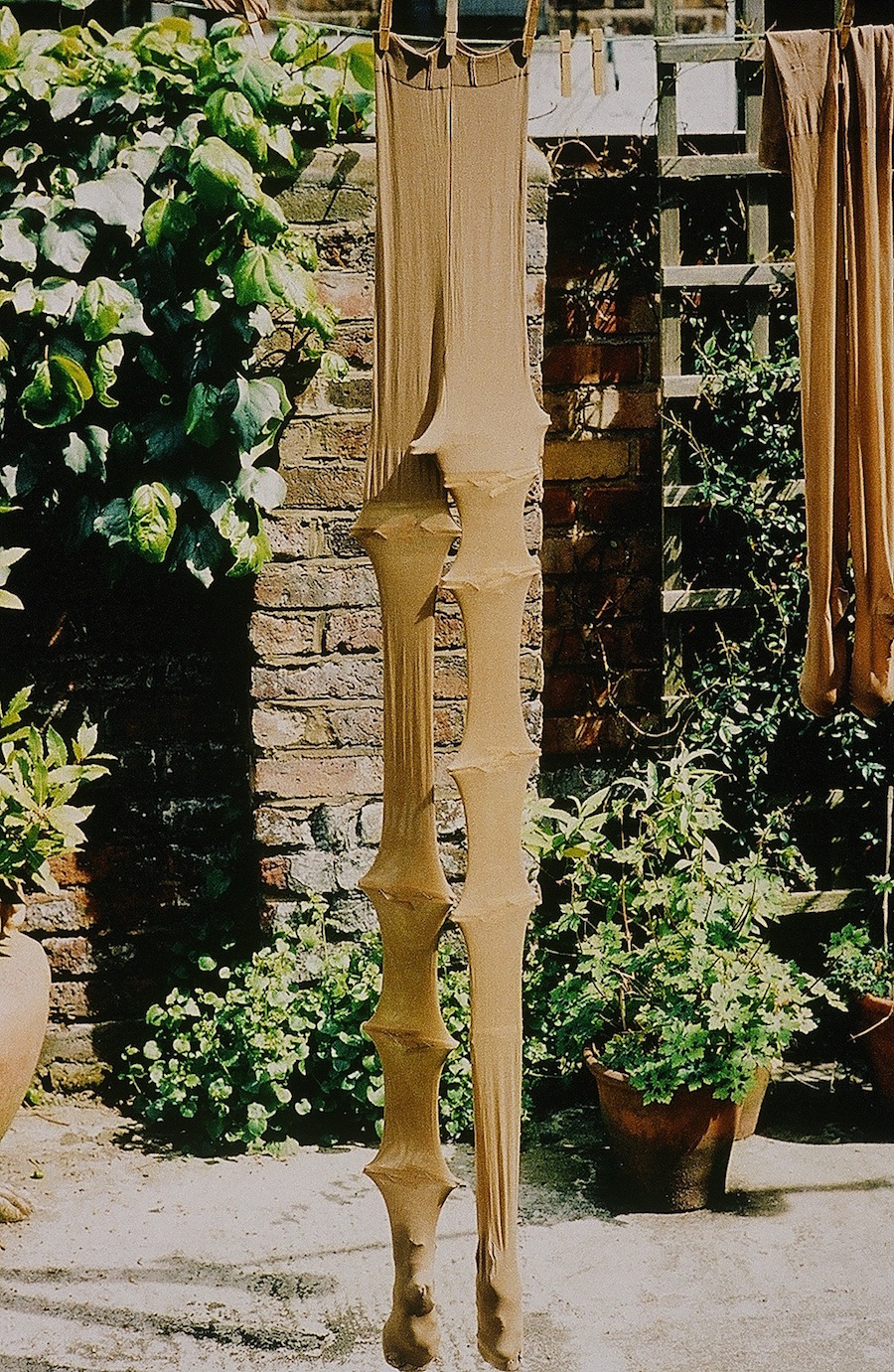 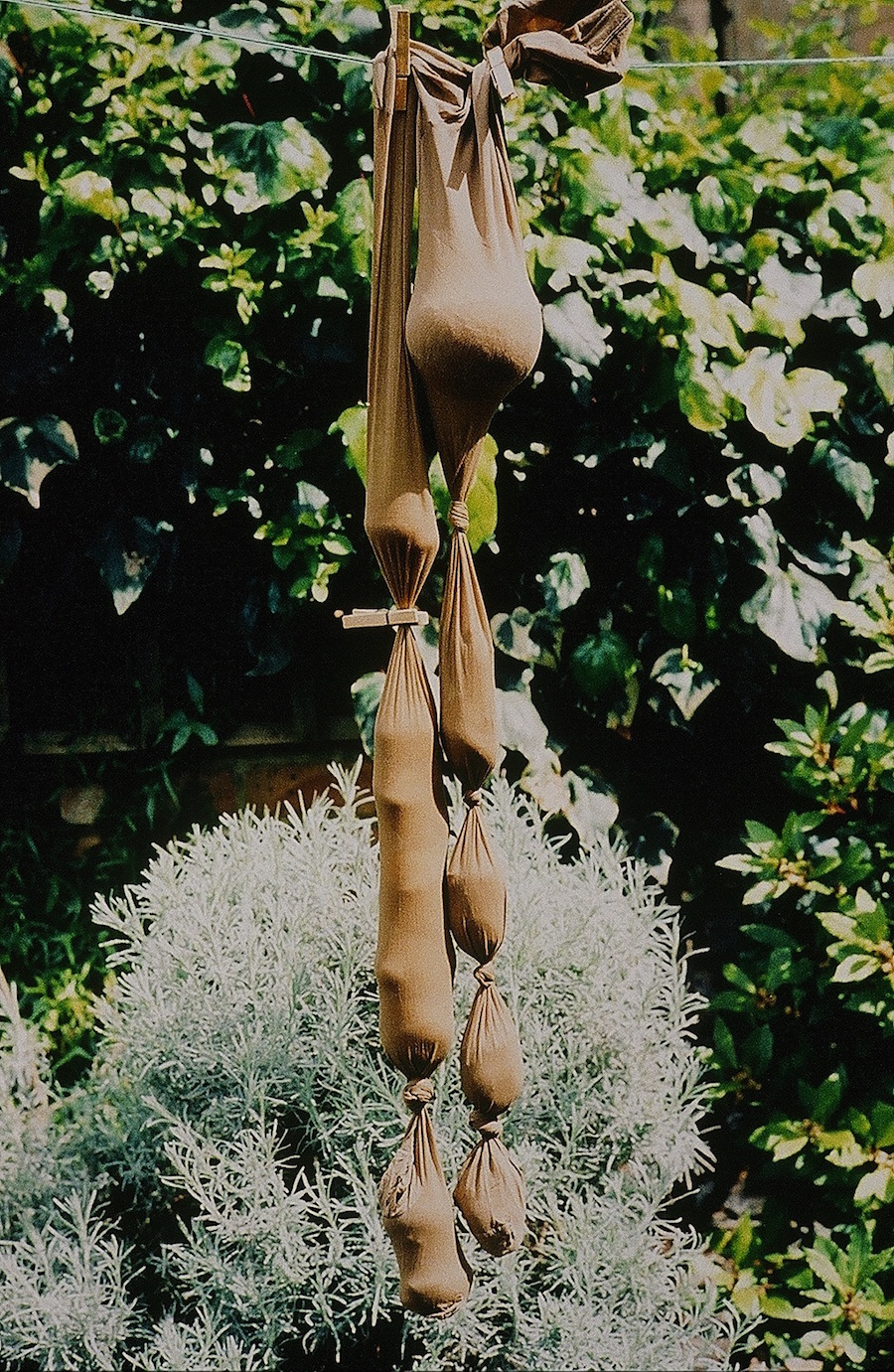 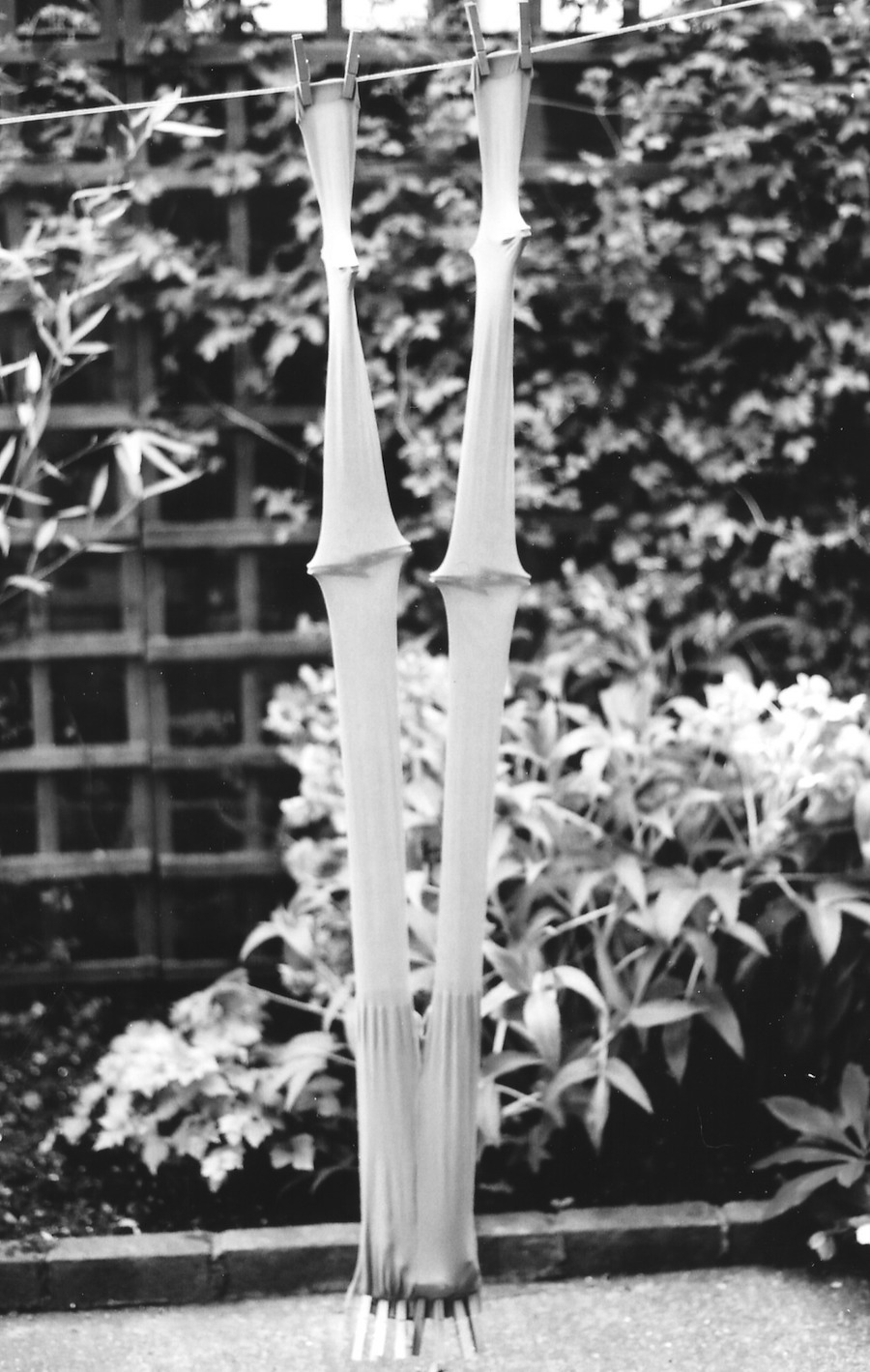 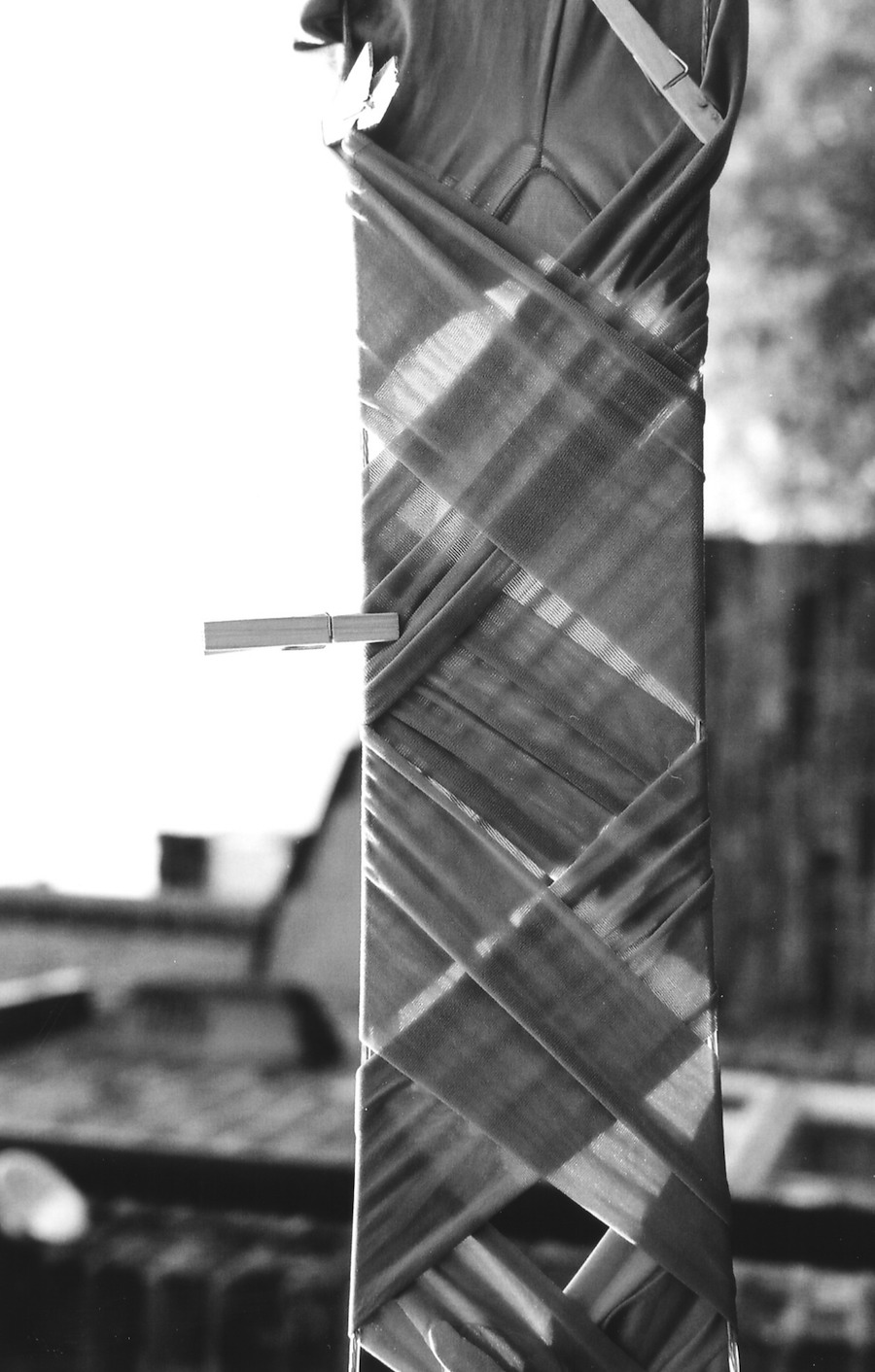 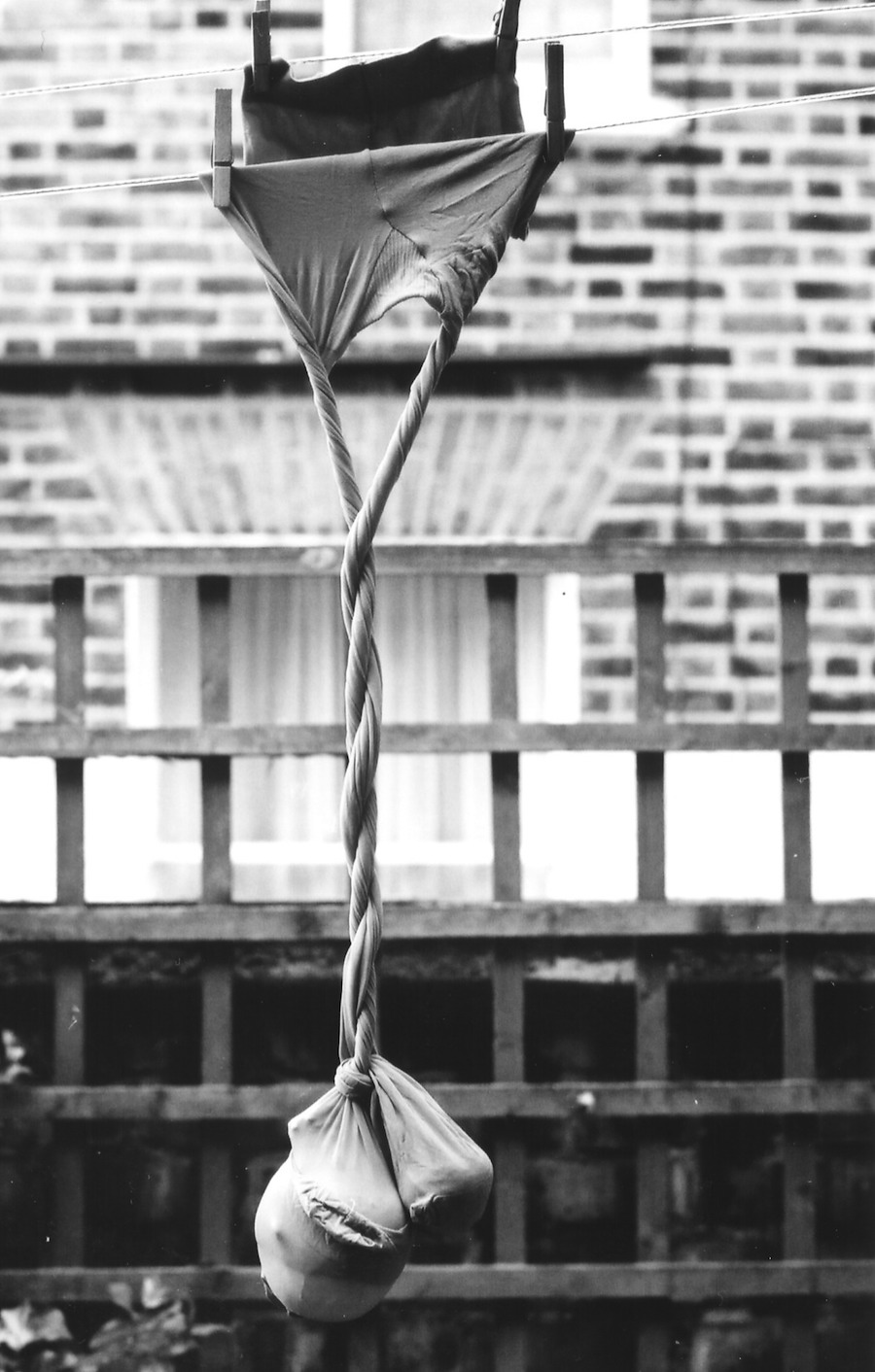 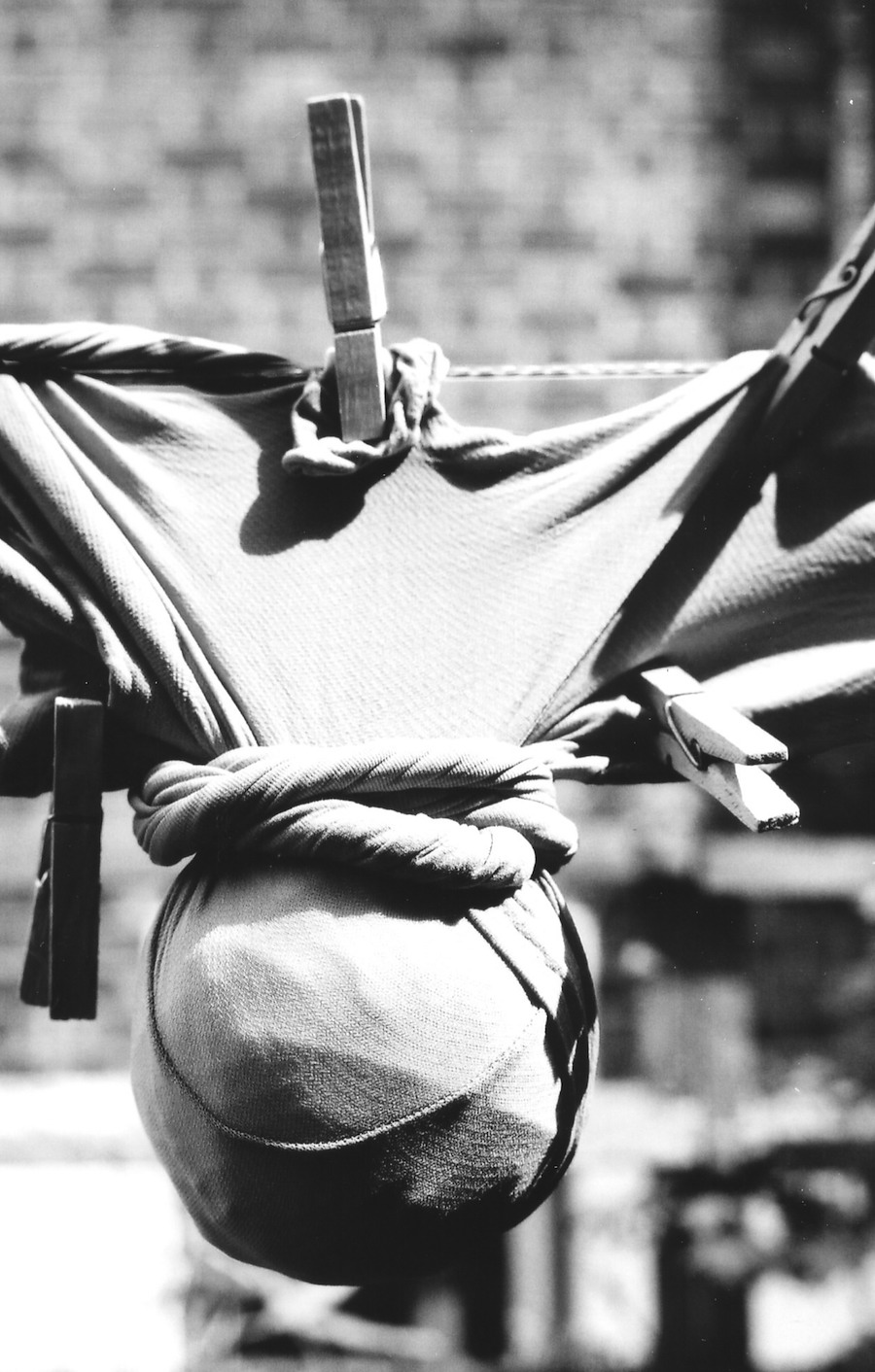