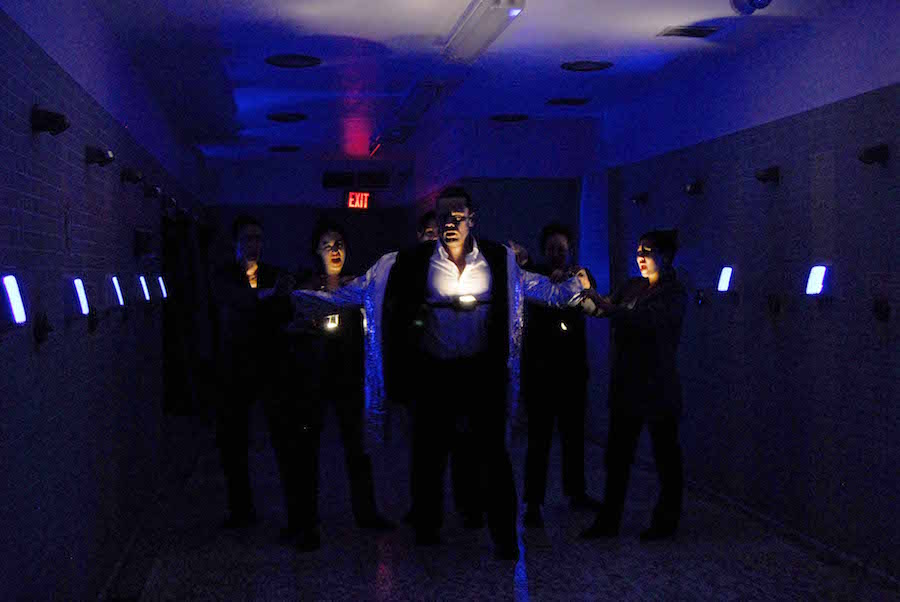 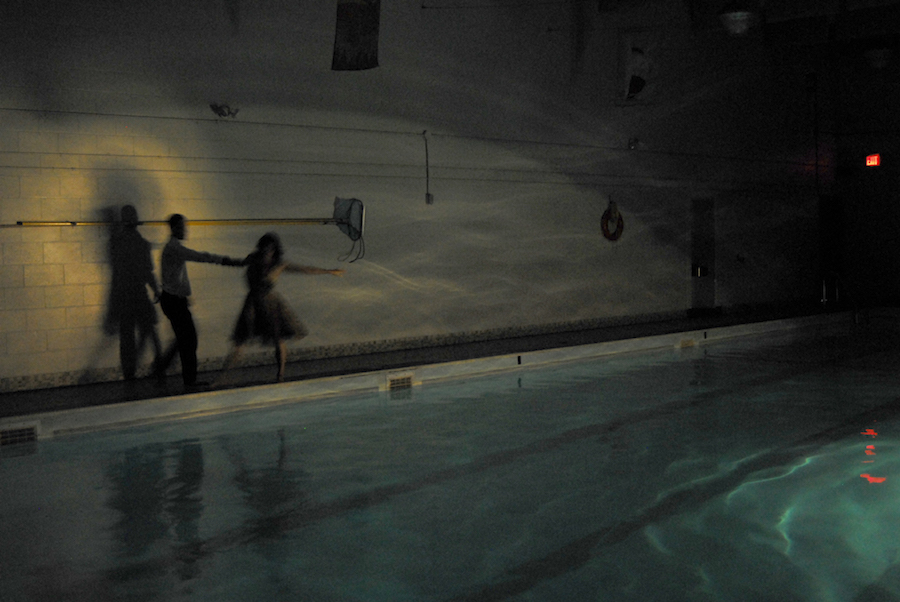 The Urbanvessel feminist theatre collective created a series of productions and an experimental film. SLIP brought spectators through the Harrison Baths community pool, Toronto’s only free pool to have survived fee-free after the forced amalgamation of the GTA in the 1990s. The Baths and Swimming Pool, established in 1910, are housed in a 1960s building: an urban oasis providing free showers, swimming, washrooms, health initiatives and laundry facilities. In a unique collaboration with the Parks and Recreation department, the change rooms, pool, and showers became settings for a series of dramas and tableaus amplified from the habits and characters of the facility’s regular users. The performance led the audience through the labyrinth of the Harrison Baths complex, from the tiled lobby, through the long men’s locker and shower rooms, to the majestic pool, and finally, through the series of smaller rooms making up the women’s space. The project included writer and actor Anna Chatterton, choreographer Yvonne Ng, and composer Juliet Palmer. Performed by the creative team in collaboration with jazz singer and improviser Christine Duncan, opera singer Vilma Vitols, Japanese folk singer Aki Takahashi, drummer Jean Martin and dancers Louis Laberge-Côté and Susanne Chui.  The music is visceral and vocal, combining body slaps with handheld percussion and the sounds of the space itself, a grimy, razzmatazz Hollywood chorus line, a sparse and intimate Japanese folk song, and opera echoing off the tiles. Sound, mist, water and light transformed the everyday space of the pool. 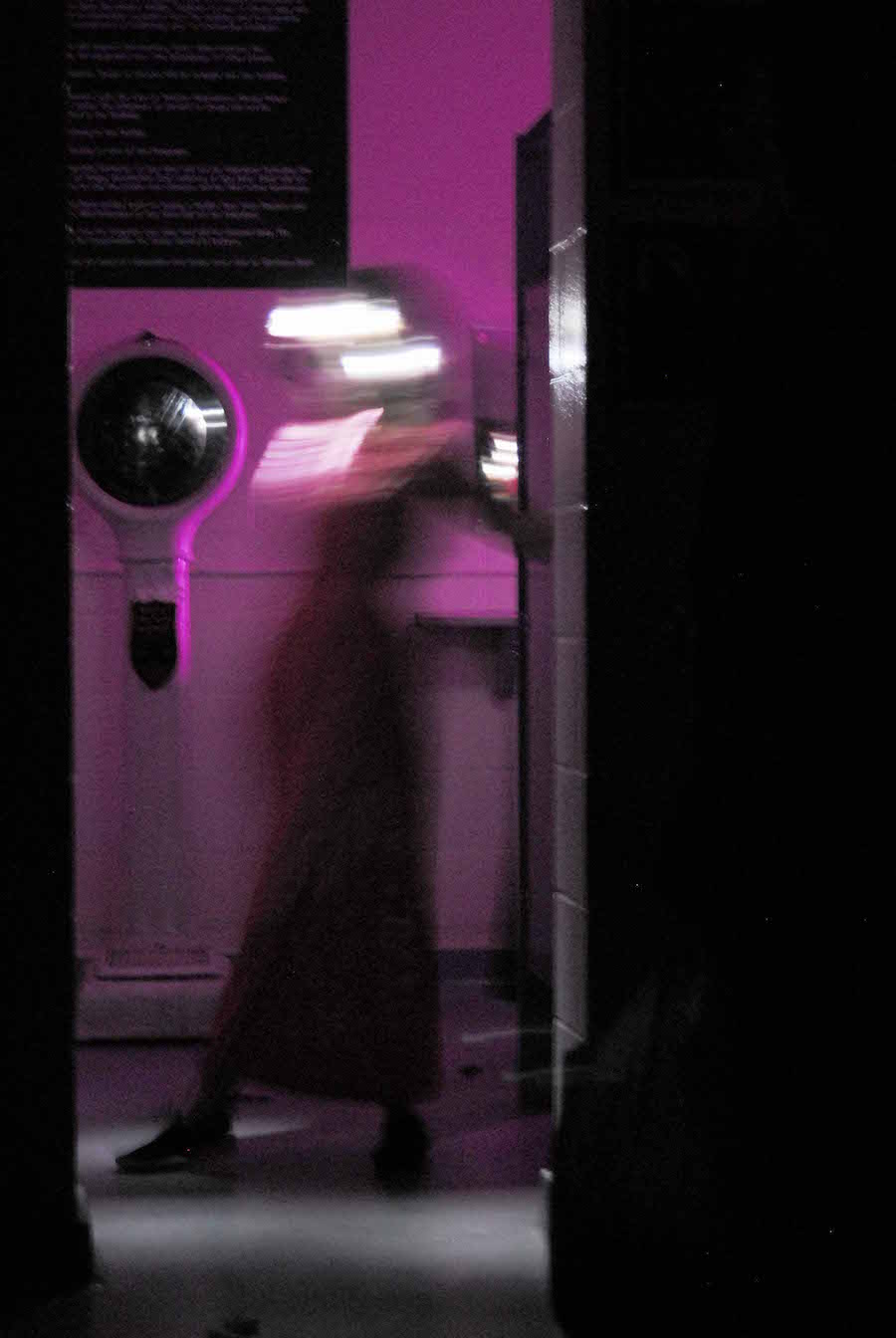 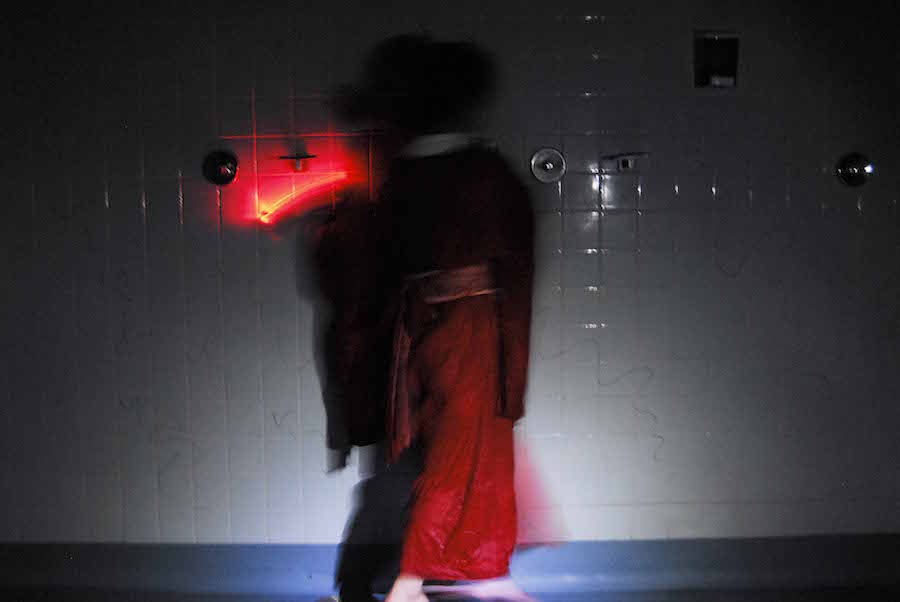 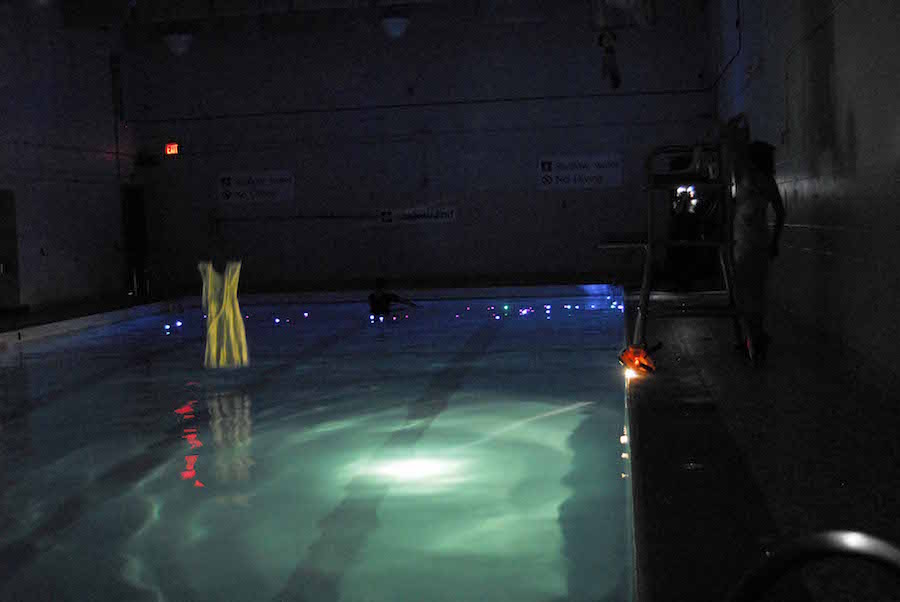 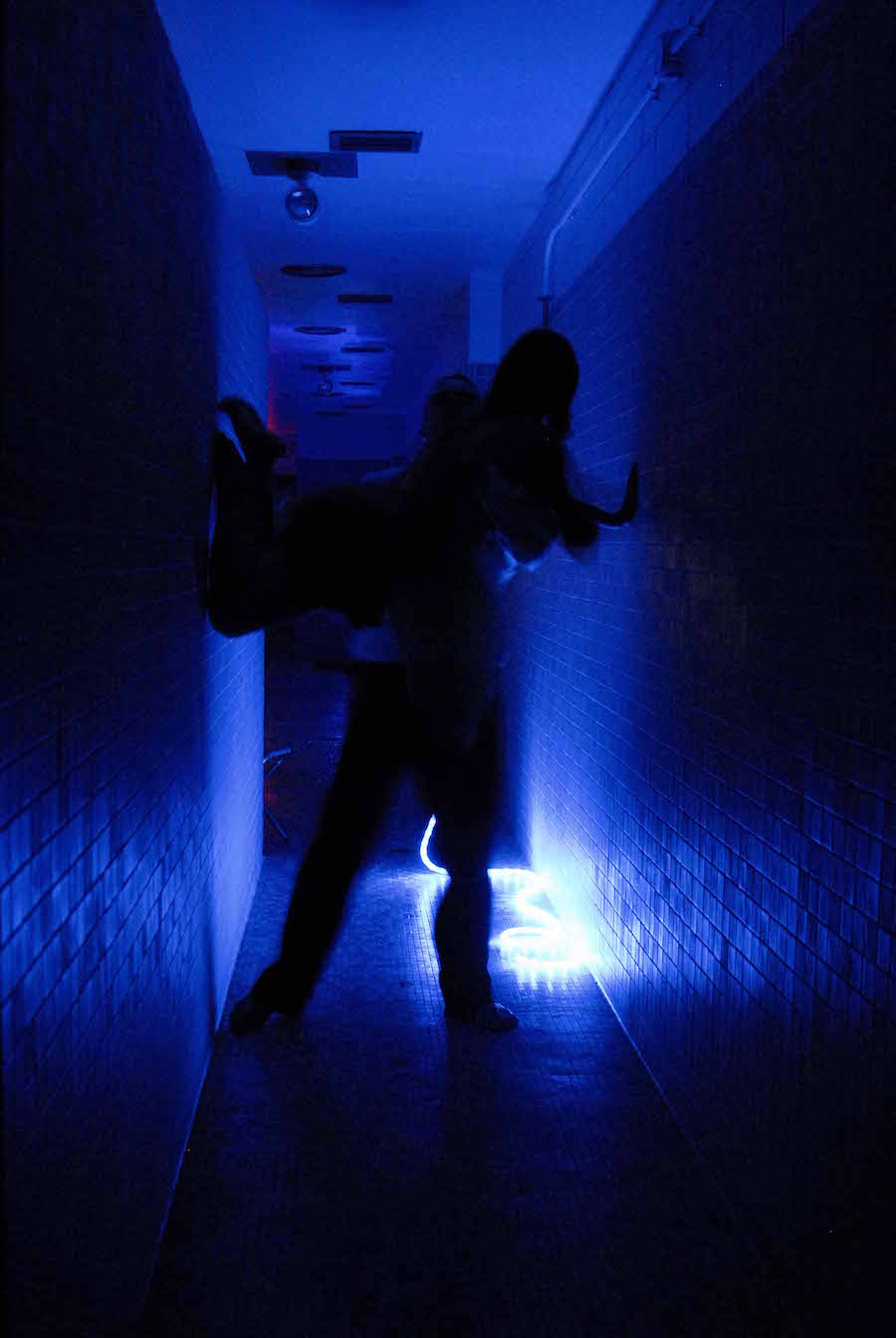